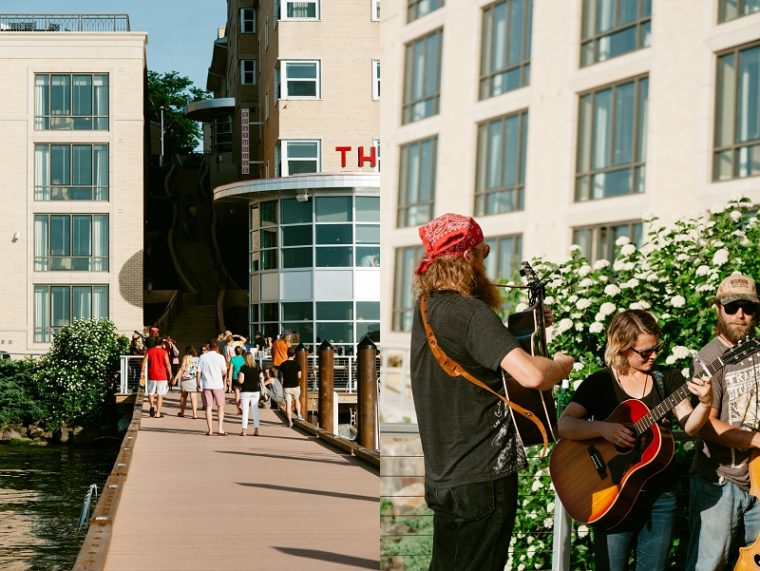 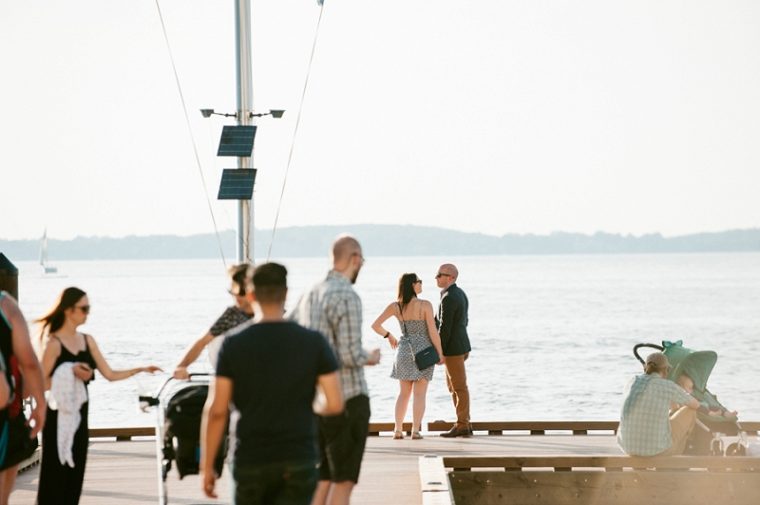 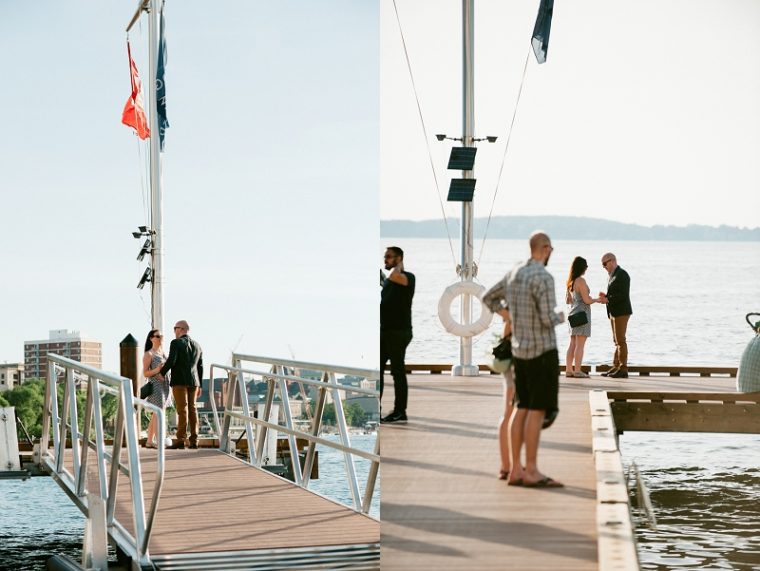 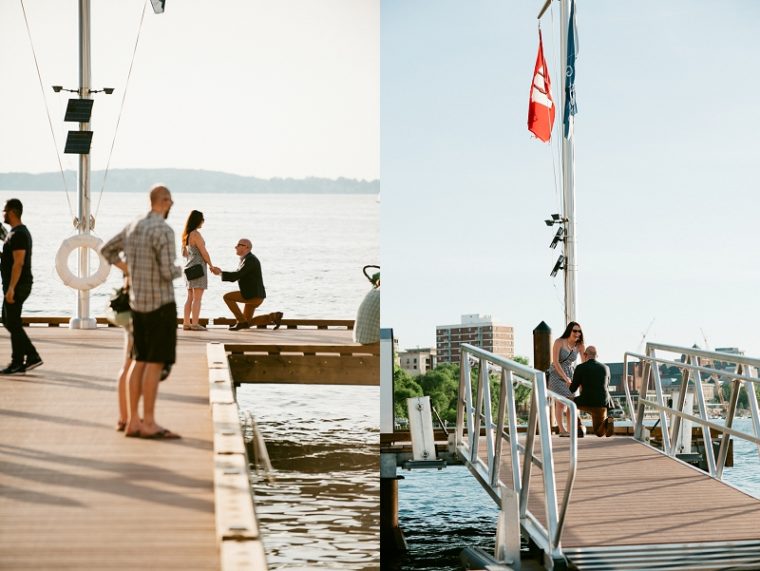 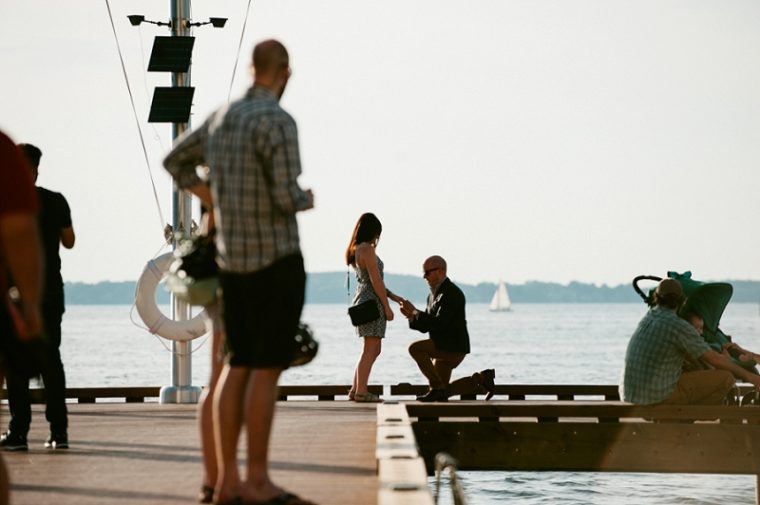 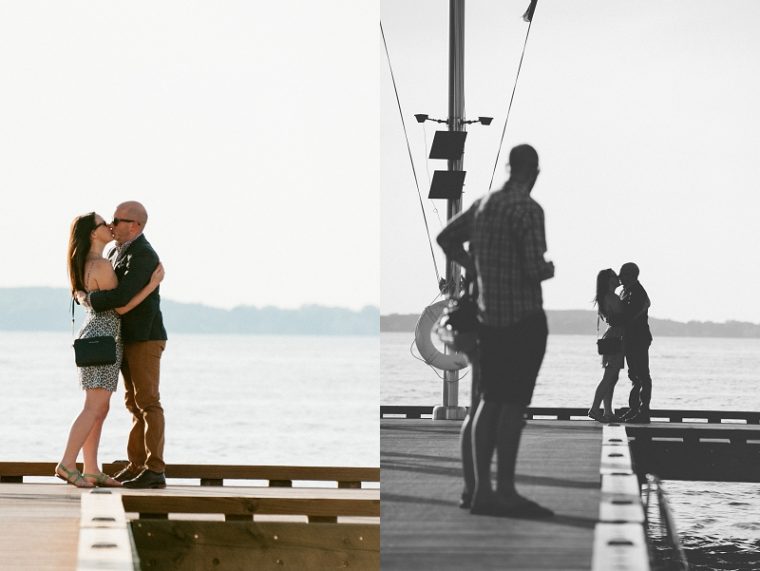 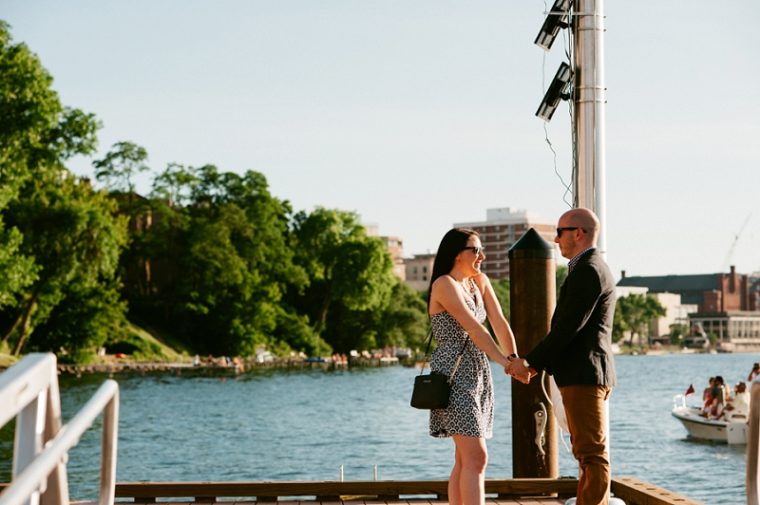 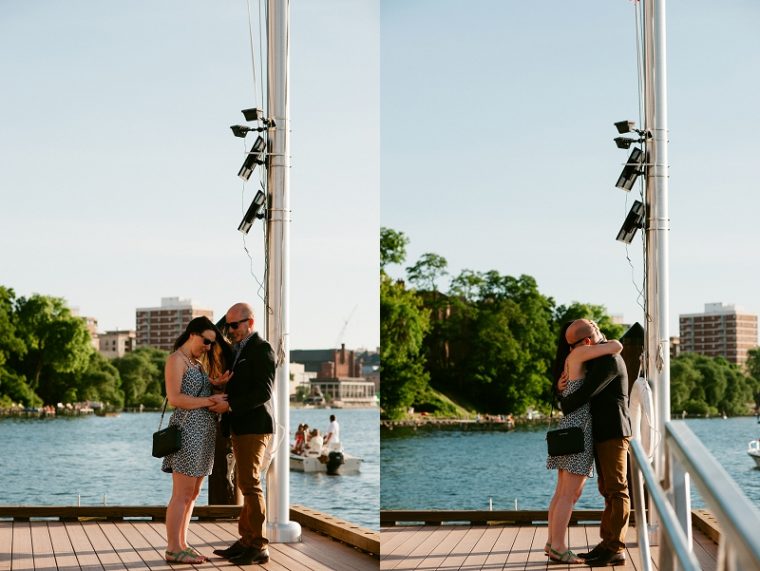 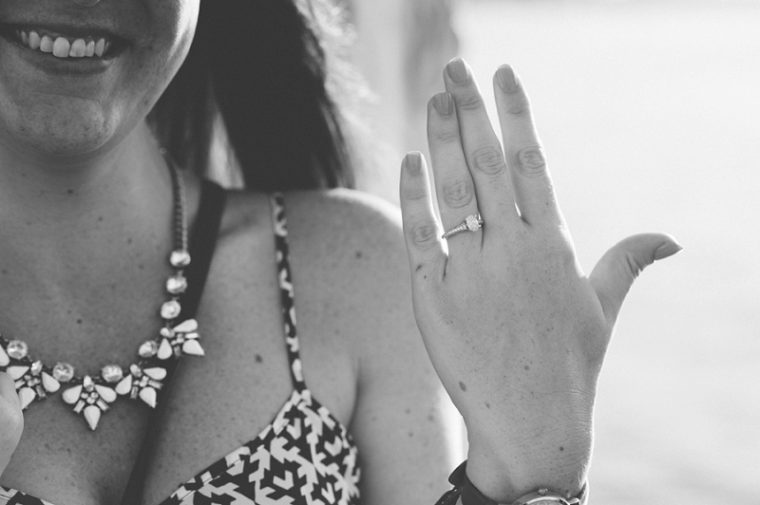 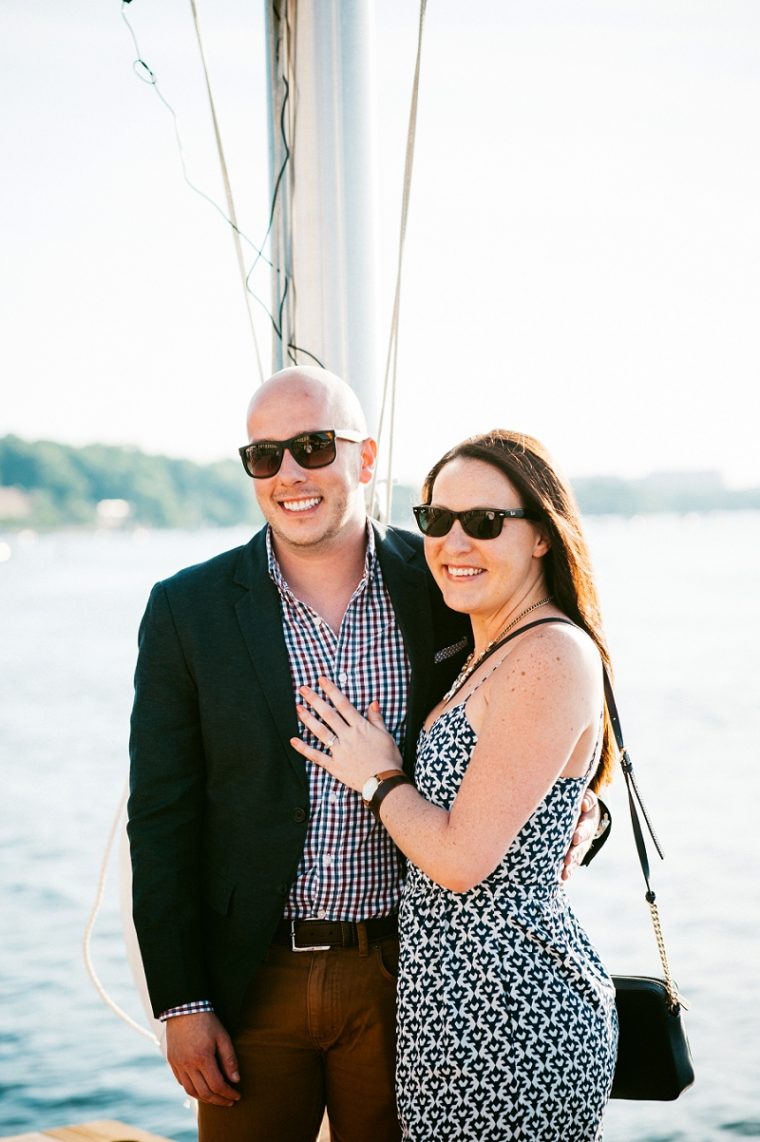 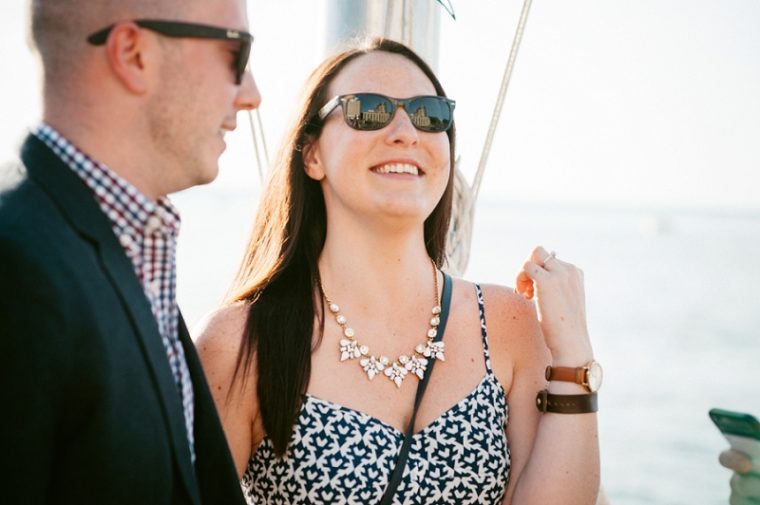 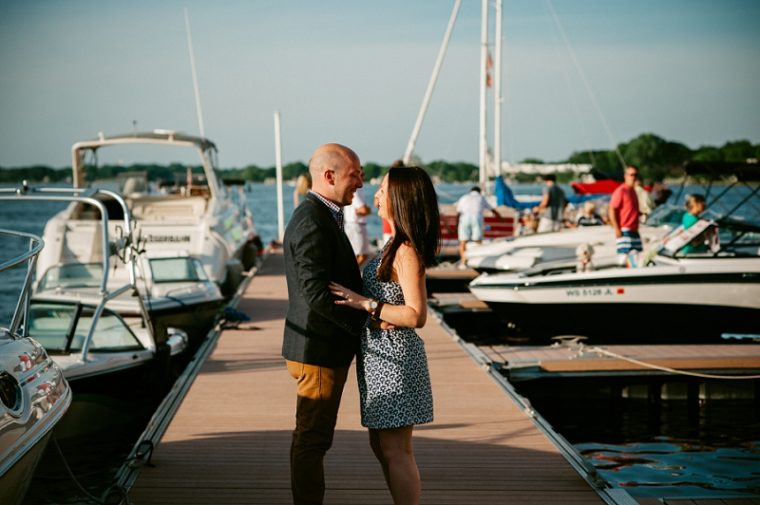 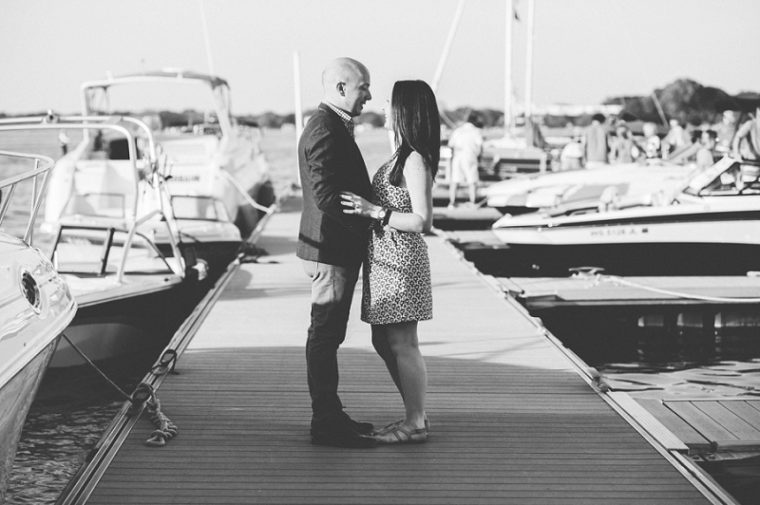 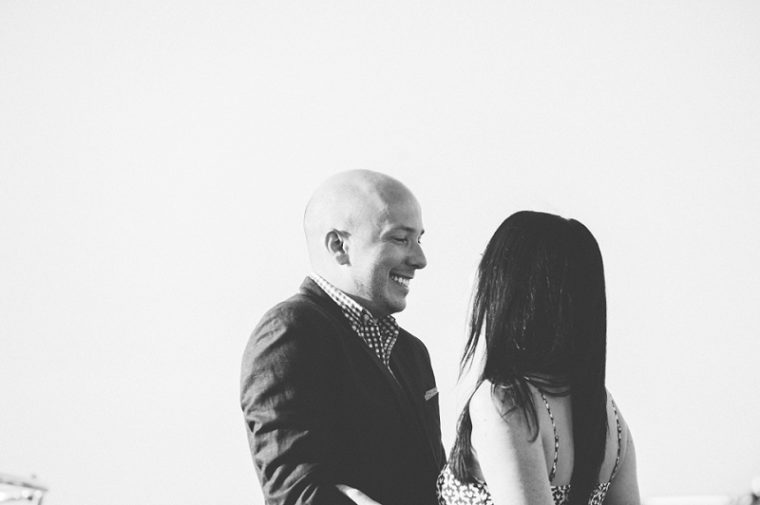 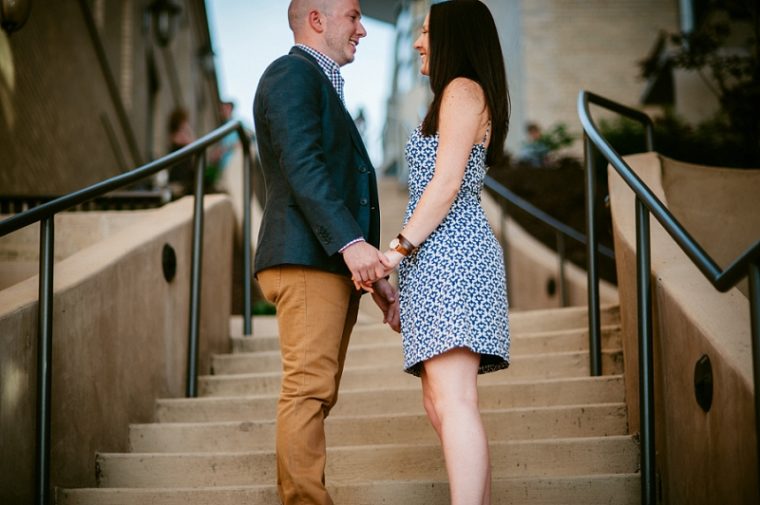 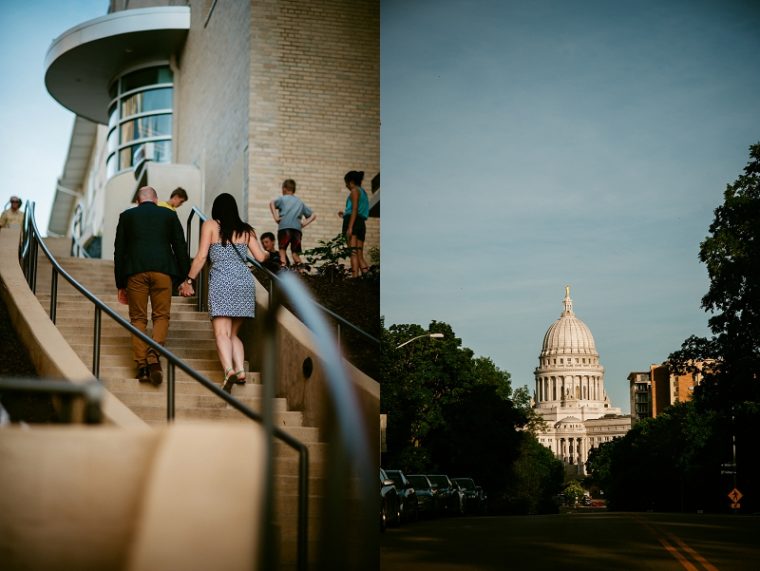 A moment in the making before they both knew it. The world was pushing them together by living just a few doors down from each other, Steph had a dog that would bark at Nick every time he walked by. Secretly I think that dog knew these two were supposed to be together – his barking was to get his attention. They dated for weeks before knowing they were a modern Romeo and Juliet, working for competing companies. After a little time together they thought it was time to tell their bosses that they were dating, but someone beat them to the punch and Nick was sadly fired. Losing hid job just months into dating, they had to move into together and lean on one another. A love story for the movies for sure, am I right!? It was amazing capturing this beautiful moment for them – boats cheering and us being ninjas capturing her saying YES!

When Nick called me up and told me their story and his secret plan to propose to his girl – I could hear in his voice just how excited and ready to marry the love of his life. When Justin and I got to Edgewater we were scoping out the location, talking to the guys down by the boats and hatching a plan for the perfect spots. I was so nervous and so excited to capture such a huge moment – when I saw them walking down the pier my heart starting racing. I was wishing I could hear them and scream YAY when she said I DO – I was filled with so much joy and butterflies. Just image his ball of nerves???

Seriously people – if you are going to ask your love to marry you, hire a photographer to capture it! You will not regret it! 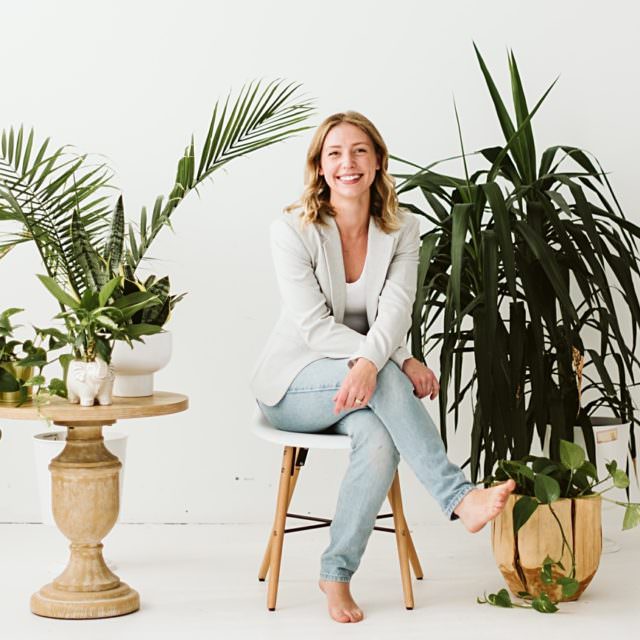 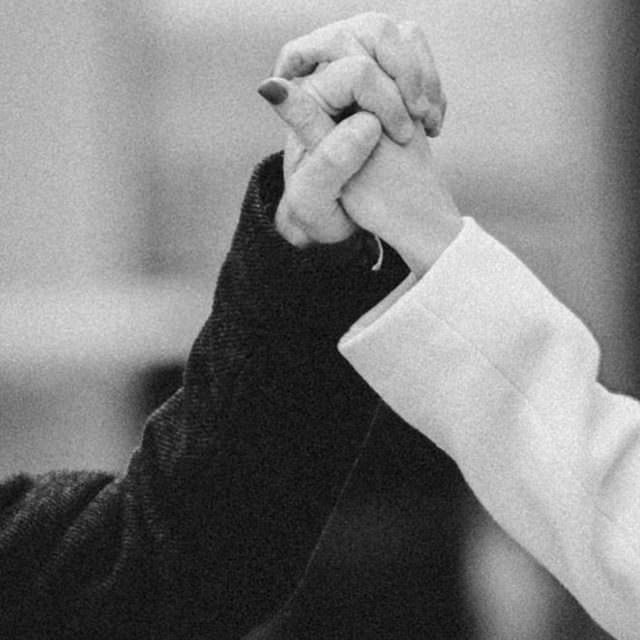